The Myth of the Lone Creative Genius 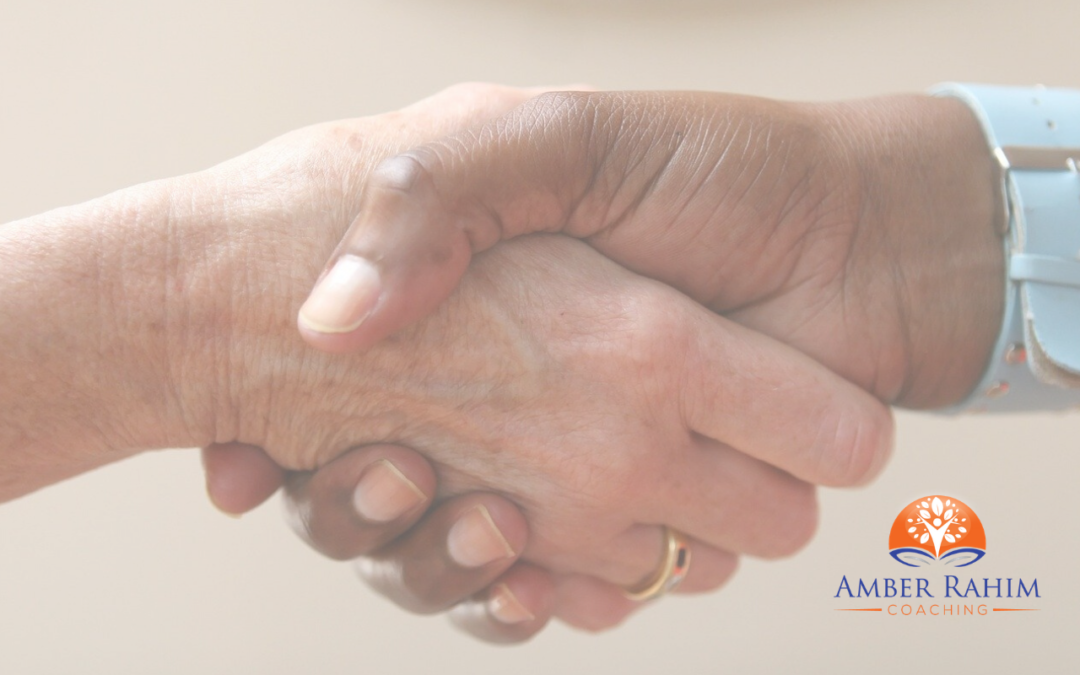 Playing your Bigger Game – what does that even mean?
I recently told you about how I fell in love with a model for how to play big in work and life. So here’s a series of posts to help you get started, and possibly you will fall in love too.
What is the Bigger Game? How do you get on the board game and actually play?

When we hear stories about other people’s bigger games, we get told a story of how one person beat the odds and made it.
Think Steve Jobs, Freddie Mercury, Richard Branson (notice how we usually think of guys? hello unconscious bias and filtered exposure).
We hear the stories about how they had a vision, and they worked to make it happen. Alone.

But they were never alone. They always had allies.

I’ve got to tell you, this is my favourite square. I have plenty of ideas, some of them crazy. And the thought of being a Lone Creative Genius makes me want to hermit.
I don’t want to do it all on my own. Apart from the support and the better ideas you get by putting more minds together, where’s the fun in doing it on your own?
Who’s going to laugh with me?

And, this game that I jumped into, I didn’t know how to do it on my own. That’s what made it a Bigger Game. If I could do it on my own, then it would be the same old game.

The first thing I did after coming up with my insane and awesome idea of bringing Rick to Europe for a Bigger Game roadshow, was to go find some allies. People to help me. People to cheer me on. People to challenge me.

It was so exciting to see other people interested in my idea, to hear their perspective. This keeps me going.

And then there were the people who responded with a “so what”. They were my allies too. What amazing feedback to get about my message – to know what wasn’t working. Because then I could make my message better. And know that this isn’t for everyone.

Take a look at how Rick explains the spectrum of allies.

Consider this the friends and family square and then some. Mostly this is where you stand when you’re recruiting, building, and nurturing the support network for you and your bigger game.

In your bigger game, who are your allies?

Don’t know how to find them? Start by telling people about your idea. Talk to everyone. Tell them a little bit and if they seem interested, tell them some more.

People are generally good and kind. When they hear “this is something I’m excited about and I’d like to share it with you” they will listen.
Also ask them what they are excited about. Show that you care and build or strengthen your relationships.

Here’s a thought. Maybe the way you show up in a Bigger Game right now is to show up as an ally for someone else’s game.

An Ask: have some ideas about my bigger game of bringing the Bigger Game to Europe? Then share them with me. All ideas are welcome.
An Offer: want to tell someone about your bigger game? I’d be delighted to hear about it. Let’s have a chat

If you like what you see in this series and want to know more, then we have good news. The Bigger Game Event will be coming to Amsterdam in Feb 2020. For more updates and to be the first to know, join our mailing list.

Maybe you want this list because it’s just about the Bigger Game. Dorothee and I will not be spamming you with other amazing offers. Just Bigger Game stuff.

So what will you get?