Why you need to read “The Audacity of Hope” 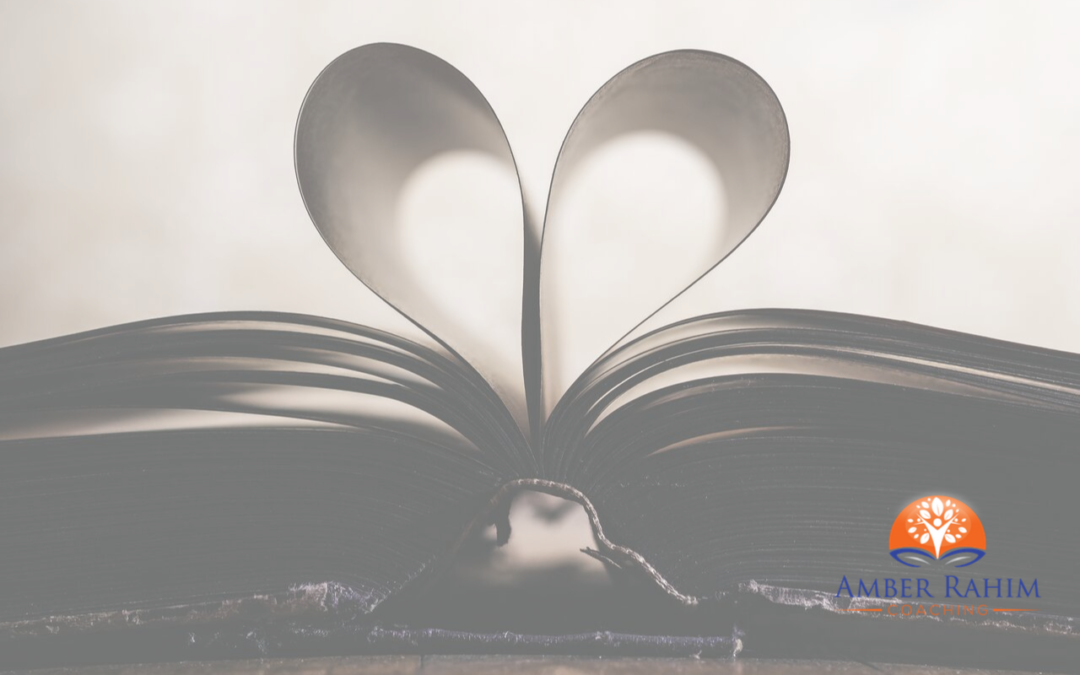 This post is part of my Book Club Series where I share what I’m reading with you. I’m highlighting the “oh my god, you’ve got to read this!” books. These are the ones that I’ve been recommending to clients, friends, and anyone I’ve spoken to while reading the book. I have even been known to buy extra copies and given them to people. These books are great.

Why I picked this book.

When we want to get into action there is a vital ingredient that is often overlooked.

We are very consciously aware that we need a vision, mission, strategy, motivation (we’ve really got to want it), etc.

But underneath all of that is something that we usually take for granted: a belief.
A belief that what we are endeavouring to do is actually worthwhile. And may actually work.

This belief is most commonly known as hope.

And even if you never read the book, just the book title itself will tell you all you need to know about hope.
The Audacity of Hope.

I’ve been reading this book for the past few months. Partly because there is a lot of content about a country that I don’t live in, but mostly because I am enjoying the feeling of having a place (the book) to go back to on a regular basis and get a reminder about the totally audacious act of hoping.

Dictionary definition (Merriam-Webster)
noun: the expectation of fulfillment or success. Or the archaic: a feeling of trust

verb: to cherish a desire with anticipation, to desire with expectation of obtainment or fulfillment.

So what happens when we don’t hope?

First, I want to point out that I’m focusing on the verb, not the noun.
We can have hope, it can be something that we possess. But waiting for it to appear means you may be waiting a long time. And our emotions are fluid by nature, so the feeling of having hope can come and go. In my view, to have the noun, we need to do the verb.

Instead of having hope, I ask you to consciously take action: choose to hope.

When we don’t have hope when we don’t really believe that success is possible for us in our endeavour (project, negotiation, pitch etc), then we open the door to something insidious: going through the motions.

Think about it, when you don’t think something will work, do you put all of your focus and effort into it? Of course not.
You hold back a little so you don’t waste time and effort. You play it safe. Be honest, when we are not all in, when we don’t believe that we have a chance, our efforts tend to be mediocre at best, self-sabotaging at worst.
When we don’t have hope, we are more likely to sit back and wait for others to take action.

What does hope to bring to the table?
It lifts our vision, mission, goal etc from mere wanting. Mere wanting can look like this:
“I want that raise, but I’m not going to get it”
“I want a successful business but most new businesses fail”

Hope elevates our vision, mission, goal to Possible and Likely, and it does this through the addition of expectancy.

When we have expectancy, when we think we are likely to succeed, we do more of the things needed to actually succeed. We get up faster when we fail, we keep on trying, we find new and creative paths to our destination. We don’t give up.

Sounds easy when we look at in isolation. The world can be a dark place, with injustices and failure surrounding us. It is at these times that we need to be the most audacious we can be, to hold on to our belief that we can succeed, to hope.

Forget all the BHAGs that your company is trying to get you to sign up for, or that you are setting for yourself.
Sometimes the most audacious thing you can actually do is have hope.

What are you hopeful for? What are you wanting, but haven’t let yourself hope for? Share that with someone you respect and start a conversation.

Want to read more? Here’s a blog I wrote earlier about other great leaders, and what we can learn from them.