Are You Ready To Be The Lead Mare? 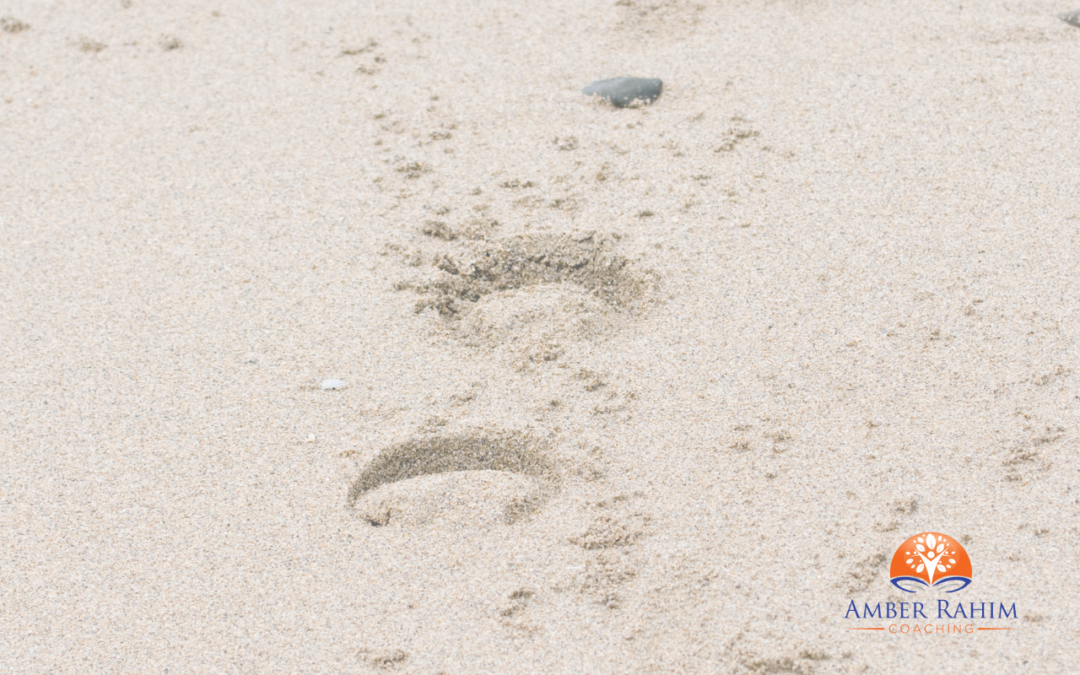 She’s the lead mare of a small herd of horses. (did you know the lead mare leads the herd?)
She has a slightly sunken back, jet-black hair, and immense power. And this power is a gentle presence in the air. Like when you are standing on the ocean’s shores, and the water is gently lapping at the rocks. It’s peaceful, and the sunlight sparkles off the surface, and yet you know that this vast body of water has both softness and immense power, all at once.

That’s what it was like to be in the presence of Cally.

And deep inside, like a little kid wishing for their birthday list, I sighed ” I want to be her”.

And at the same time, the idea that I, little ole me, might have anywhere near that kind of power, of that kind of presence, it terrifies me.

I want to shrink down and be little.

Isn’t it funny how weird our relationship with power can be?

And I know it isn’t just me.
In all my time as a leadership coach, and in my time in various companies before that, I’ve seen others struggle with power too.

I work with people wanting to make positive changes in how the team works, the products developed, their own management of their team, and making the world a little bit better.

Wanting to do good. Make things better. Implement their ideas. Bring others along.

Stop the nonsense. Stop wasting time. Be productive while having fun.

Yet so many are hesitant to step into their power, fully.

Any of this sound familiar?

When I stood in that field with Cally, just let myself be me. Being in the presence of Cally. Letting thoughts come and go. Being present. No pretense. No agenda. Just being there.

I learned her secret.

She wasn’t trying to be anything. She didn’t have a plan, a strategy etc. She just was.

And she was the leader. Deciding if, when, and how to exercise her power.
When she moved in a direction, the others followed.

Imagine being so comfortable with yourself as a leader that when you move, others follow.

So clear in your path, that others gain confidence.

So connected to your herd, that the relationships are solid.

Wouldn’t that be amazing?

What if I told you that you already are?

Ever got a group of people to go with your idea?
Ever lead a team to a successful project completion?
Ever got a toddler to put their damn shoes on without a melt down (yours or theirs)?

That’s when you were in your power as a leader.

That’s when you weren’t trying so hard, and you were just yourself.

So it’s not a question of are you ready to be the lead mare, you already are.