When You Just Need To Fire Them… 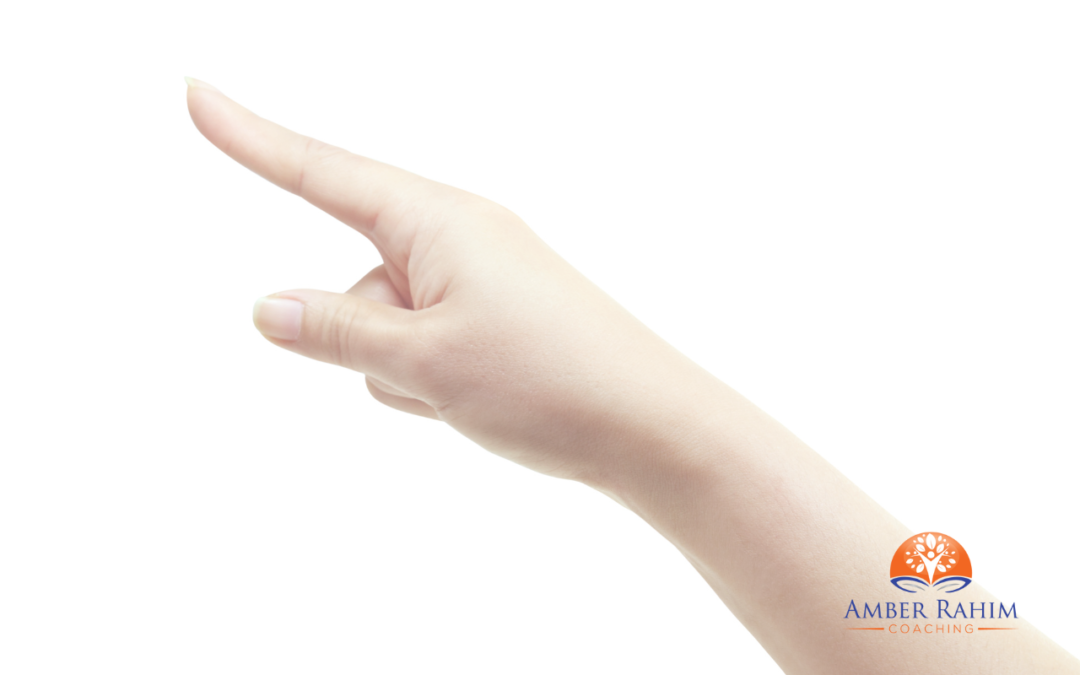 I know these references are going to date this post to a specific moment in time, but ok. The UK government tanking the pound, all by themselves and unprovoked, is going to go down in the history books as one of the spectacular WTF moments of 2022.

But this isn’t a post about their actions taken.

The priority of leadership is about bringing out the best in people, and bringing people together to create high performance as a team.

But it also includes removing the players that are creating harm.

And this post is about a habit of thinking that prevents many of us from removing the person causing the problem.

They are just foolish

While keeping up to date with the news and commentary, I keep noticing how people are calling Truss and Kwarteng foolish, that they made a mistake, made a bad miscalculation.
And on social media commentary: incompetent, stupid etc.

And it’s something I’ve seen many times, with many different leaders.

This happens:
Action: Leader or country/organisation do something bad for the people/environment and favour their shareholders, financiers, backers etc

Response: They are out of touch, incompetent, don’t understand economics/policy/anything etc

There is a tendency to see someone do something bad, and assume they did it because they were stupid, or didn’t understand.

I have to confess, in my first marriage my ex did some appalling things. I was stunned, couldn’t understand how a person could spout such things, and basically put it down to “they don’t understand”.

But over time I came to understand that they did understand. It was deliberate. So I removed them from their position. (looking back I wish I had done it sooner, but I’m an optimist and a problem solver and not sure I could have don’t it differently and still been me. But I did learn from the experience. I know the value of taking the hard call (early) and establishing those “you shall not pass” lines.)

So as I look to the leadership of the UK government I can see that this is all deliberate.
They know what they are doing. They understand the impact of these actions.
And they do it anyway.

The consequences are expected, and intended.

So why am I writing about this in a leadership blog?

Because in our places of work, we have all seen bad decisions being made that cause more harm than good. And we’ve all thought “they must be stupid”.

And it’s this thinking that leads us to tolerate and accept damaging behaviour from those in a position of power.

Here’s the thing, when we assume the bad behaviour is from stupidity, or incompetence, we give room for them to learn. If only they understood, they would make better decisions.

So we give them time. We give them opportunities to learn. We think we can fix it by helping them.

And this might seem like a really weird thing to say for a leadership coach who believes in lifelong learning, who dedicates her working life to bringing out the best in people, but:

Sometimes giving them a chance is the wrong thing to do.

Sometimes you need to remove people from their position to stop the damage.

Sometimes the mistake is so bad that you just need to fire them.

And then, if you believe they are incompetent, just didn’t get it, then you can help them, teach them etc. Once they are out of the position to do more harm.

I do believe that mostly people are decent. But when a person shows you who they are and do something terrible, don’t assume they are incompetent or foolish. Believe them. And remove them from their position of power so that they can’t do more harm.