If You Haven’t Done It By Now, You Won’t 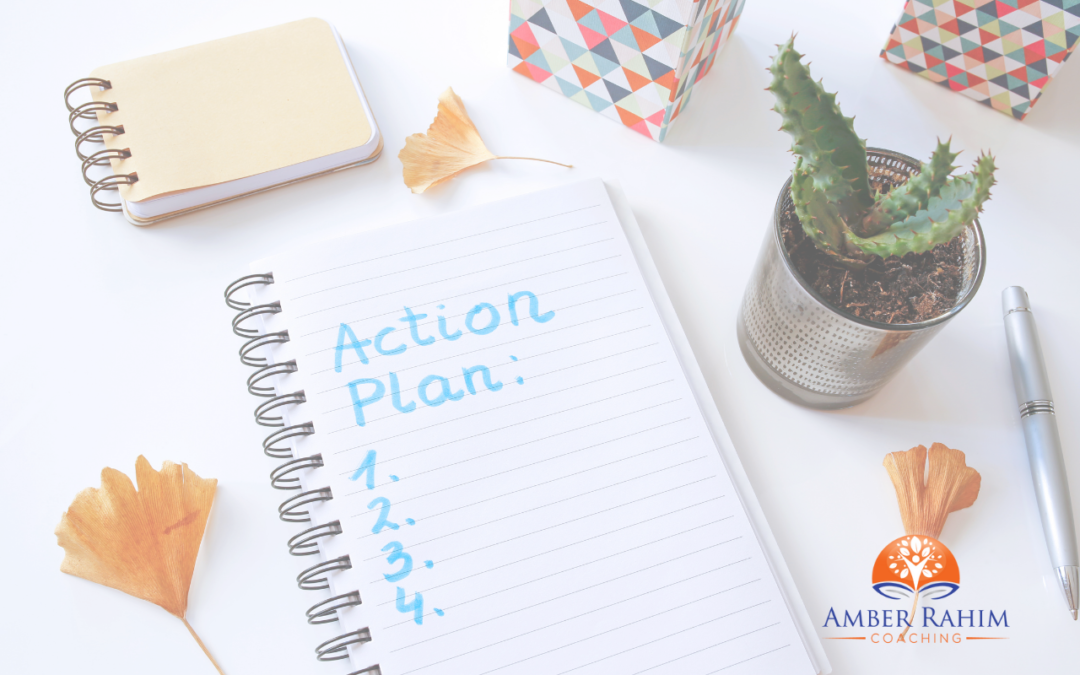 “I’m not doing the thing that I decided to do. There must be something wrong with me.”

Like N, a client of mine.
For years they’ve been working on a plan. Learning the skills, getting the qualifications, setting up everything ready for the big leap.
They hired the perfect coach (spoiler alert, it’s me).

And yet they still didn’t take the leap.

And still they said “I’m not ready to do this”.

When a client says that to me I know what to do.

To move from where we are to somewhere new, there are only two driving forces:

1.🤕 The pain of where we are is strong enough that we need to move away
2.🏝️ Where we want to be is so amazing that we are willing to go through the discomfort of change to get there.

Often it’s a combination of the two.

So we investigate, get real, deal with all the saboteurs that get in the way of clarity.

If they still aren’t doing it, then the answer is clear: they don’t actually want to.

But let me tell you, the idea they’ve been working on for years…it’s an amazing idea. I know they would be most excellent at it. Totally knock it out of the park.

But they don’t actually want it.

So they did the best thing possible: let it go.
They let go of an idea they’ve been holding onto for years.

Oh the relief!
“There’s nothing actually wrong with me, I was just holding onto the wrong idea”.

Then we had room to come up with a plan of what they DO want, not what they’re “supposed to do”.
So we did that. It came out so fast, and felt soooo right.

Leaving the call they were excited about the new plan. The one that came up after letting go of the old.

“I can’t believe I got here today. I didn’t think it was possible. Thank you for bringing this out of me”.

Unpopular opinion: Whatever you’ve been telling yourself to do, let it go already. If you haven’t done it by now, you probably won’t.

This is part of my Thought Piece Series where I explore topics related to leadership and provide both answers and questions. My intention is to start meaningful conversations that help us move forward. Want to connect? Click here