Team Bonding OR Clique Forming: What’s Happening In Our Teams? 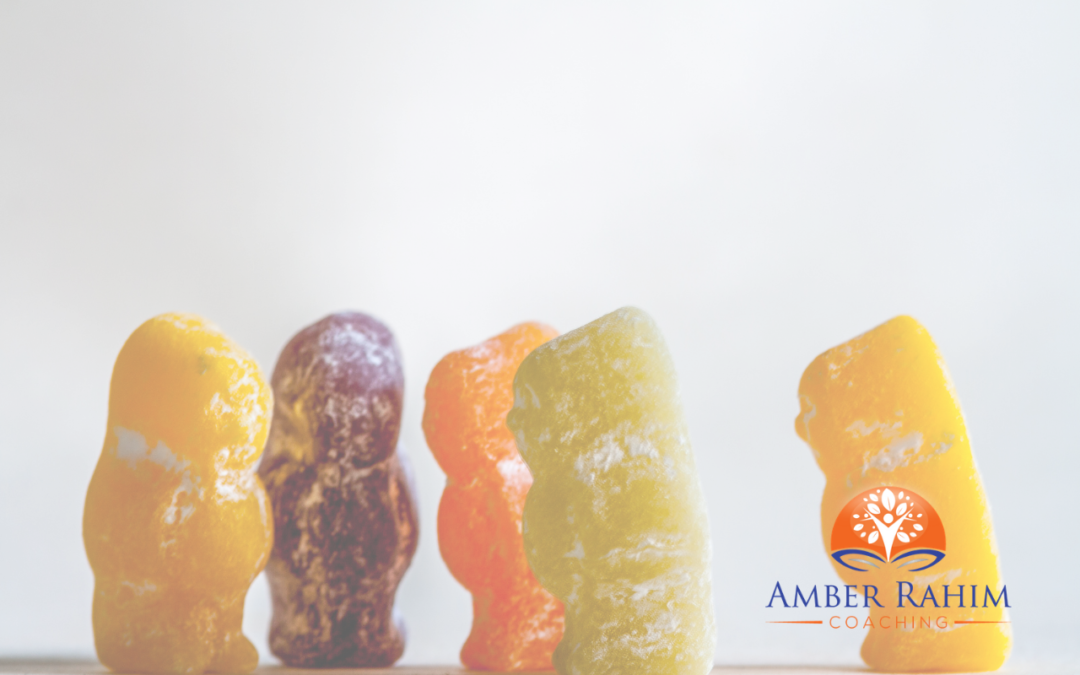 Let’s talk about team bonding. What is it about working with human beings that means that there is conflict somewhere?

Tight knit groups are good right? It means people have formed a bond, accepted each other, created something bigger than the individual parts. But then why are so many exclusive? They keep new members out – either deliberately or as a by-produce of being so close.

Why is it so hard to be included when you change jobs? Join a project? Move to a new area?

I’ve been thinking about these questions a lot lately as as the thought of going back into society at large looms, as countries open up again after being in lockdown for so long. (I’m a hermit. I’ve suspected it for a long time but this last year has shown me who I am).

I had my vaccine on Friday at AFAS live in Amsterdam and got a flashback to an event there in 2018 about leadership (Obama headlined. I was a total fangirl).

In particular, I thought of Dan Shapiro, associate prof of psychology at Harvard.
Dan has written many books on conflict resolution and has consulted in hostage situations and peace talks. Thinking about what he said that day is helping me see a way forward with this problem of clique forming.

He spoke to an interesting thing that is happening in the world: an increase in tribes. Be it political groups or fandom there’s been a growth in common identity, ideology, interests. In the fan world, they’ve even named themselves: Little Monsters, Cumberbitches, Diamond Heads.

And while Seth Godin highlights the positives of Tribes in the self titled book, Dan reflects on the downside. That tribes can be adversarial, righteous, closed systems: you’re either with us or against us mentality.

Yes! That’s what I mean. We’re seeing an awful lot of this kind of grouping behaviour.

He also shared that when we use the basics of negotiation: listening, and asking good open ended questions (like coaching) then we can actually move forward together. We can move out of the Us v Them. We can move away from the cliques.

We can get to this amazing space:
It’s not “Me versus You”, it’s “Us versus The Problem

And isn’t this what leadership is about? Bringing a group of people together to focus on a problem?
Not to beat the competition. Not too be better than the other teams.
But to come together and create something good.

Then when someone new comes along, they aren’t an outsider. They are a new set of ideas and questions etc to help us solve the problem.

Now that’s a perspective that makes me feel good about the world.

This is part of my Thought Piece Series where I explore topics related to leadership and provide both answers and questions. My intention is to start meaningful conversations that help us move forward. Want to connect? Click here